Due to a myriad of benefits, e-communication has been one of the most significant gifts given to the business world. However, as with all good things, there’s a downside. Through communicating in code, in the tapping of fingers on a keyboard, real, raw and genuine human communication is lost.

When sending an email to a customer instead of picking up the phone, we trade tone of voice, expression, and intimacy for instantaneous, easy communication. Often, personality, humour, and even meaning is lost in the modern-day e-communication transaction. 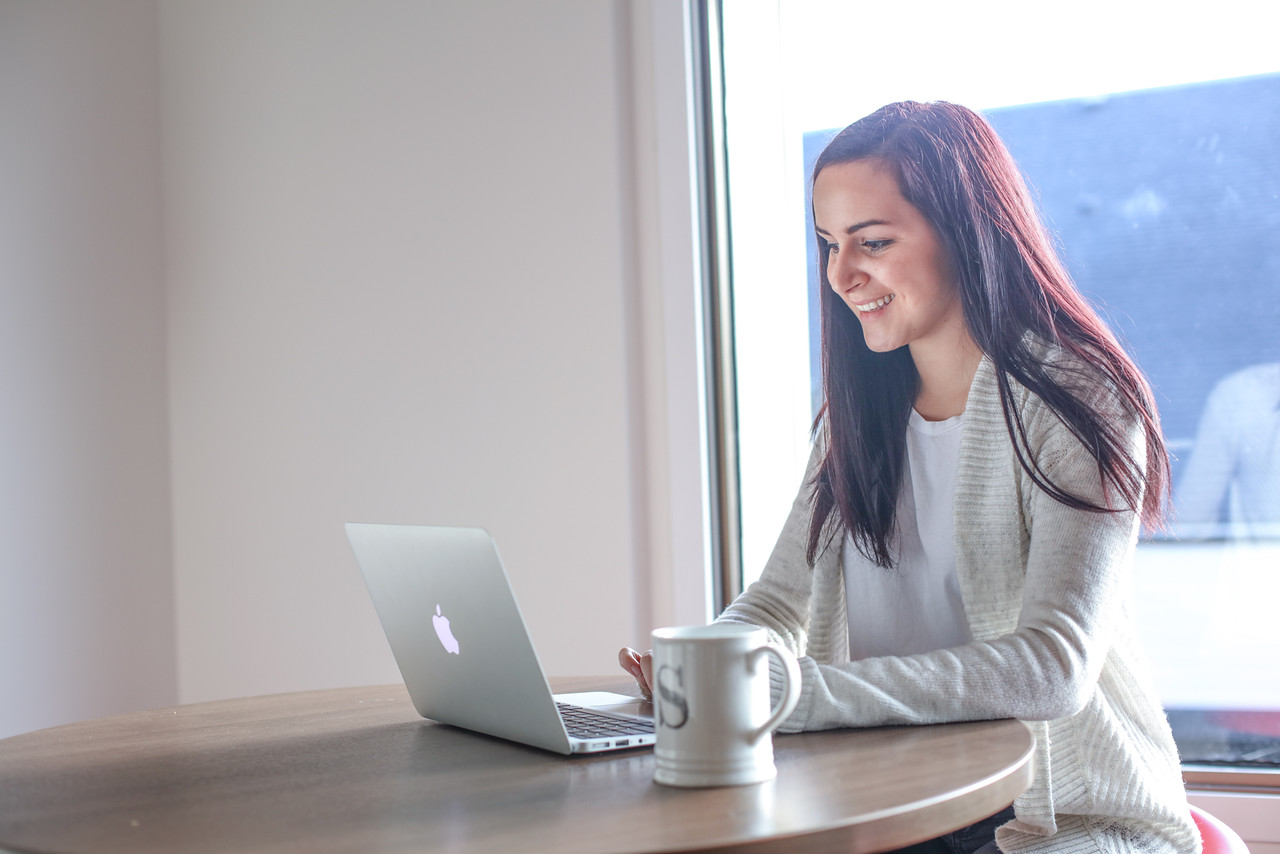 This can have detrimental effects. From business to consumer, trust can dissolve as a customer begins to feel like they are buying a product from a faceless, toneless and emotionless corporate entity instead of a genuine, fellow human being.

Some might say that this is an inevitable downside of working within a technology-based business world. A downside we must come to terms with. In our opinion, these people misunderstand the human aptitude having a cake AND eating it too. 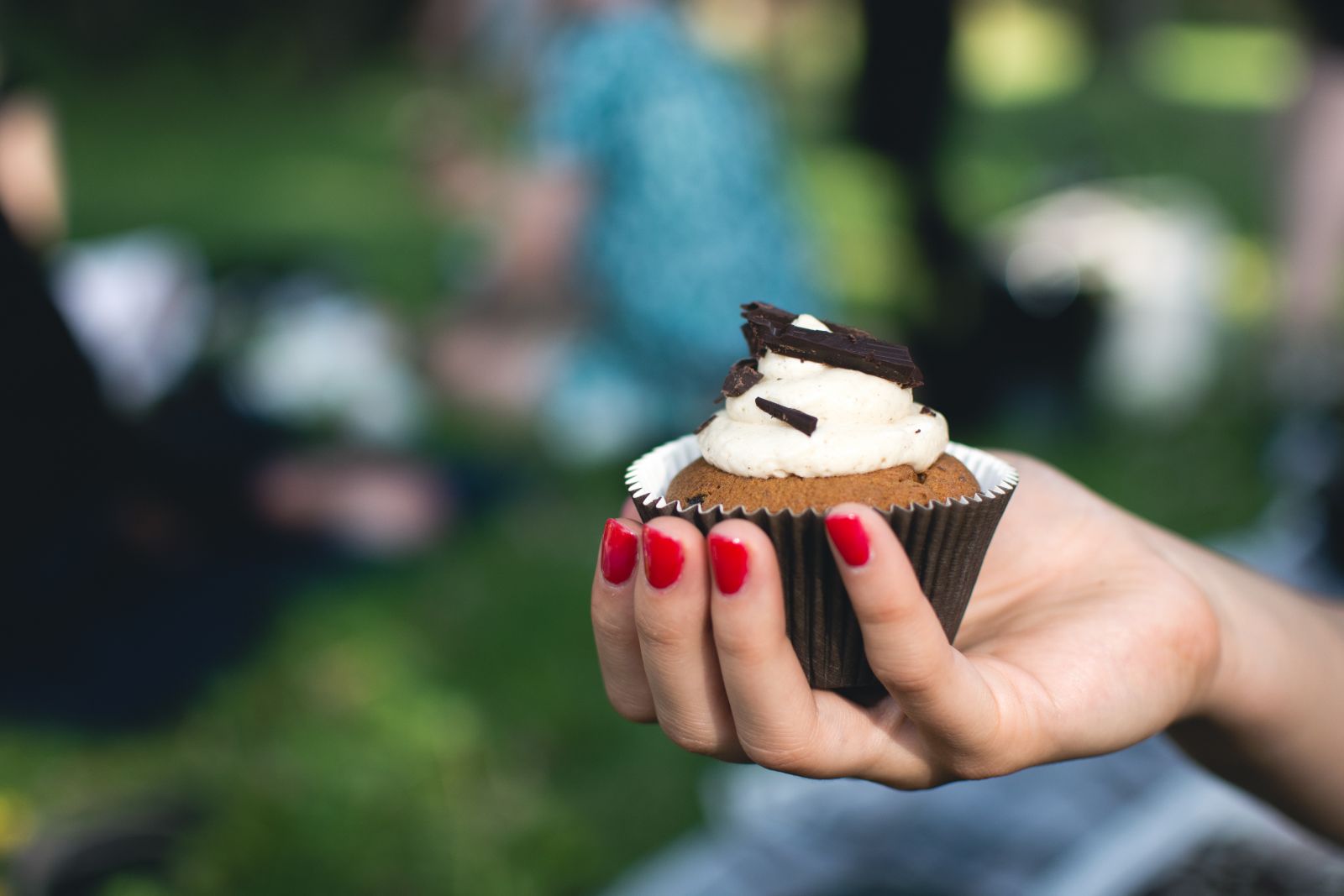 In 1999, the first solution to the communication breakdown was founded: the emoji. This simple collection of images that could be used in place of a smile, frown or pout, allowed us to communicate emotion through code. This invention certainly makes bad news easier to deliver. Instead of having to polish off an unfortunate sentence with the final, cold full stop, we can round it off in a human way, with a sympathetic shrug or uncertain frown.

Since 1999, incorporating emotion into our virtual communication has taken new form. The Emoji population has grown from a couple of rudimentary images to become an entire civilization of faces and images, ranging from the average to the extremely ‘out there’. For example, Apple’s software update to the iOS 9 included 184 new Emoji such as  ‘man in business suit levitating’, ‘the Kaaba’, and the ‘Mid Century Modern Living Room’ (just incase the early century modern living room simply didn’t catch the essence of a message).

While the Emoji could be categorized as meaningless good fun, not relevant to business transactions, this categorization fails to see the bigger picture.

Foresight Factory, one of the largest researchers of consumer trends in the world, predicts that by 2018 the number of consumers posting an Emoji every day could double, from 28% to 54%. This allows us to create complex algorithms that can capture a consumer’s preferences through picking up on their likes and dislikes. Foresight Factory dubs this the emergence of ‘holistic emotional intelligence systems’. Essentially, these systems would be capable of tracking both conscious and nonconscious responses to advertising, branding, and products. 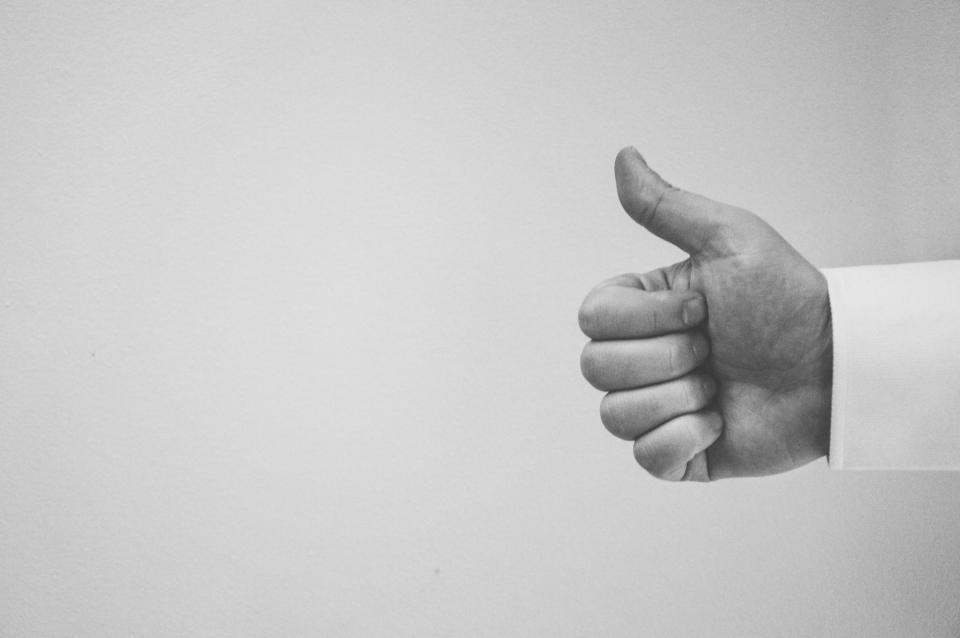 In other words, the Emoji (and it’s counterparts such as GIFS and Facebook ‘likes’), enables greater expression on behalf of consumers. In turn, we can tap into these emotional cues to curate researched and targeted campaigns that result in more revenue.

As marketing turns towards a focus on emotion, our campaigns will also ignite and utilize appeals to emotion. This will be facilitated through emoji’s, GIFS and stunning visuals presented through superb photography and videography. 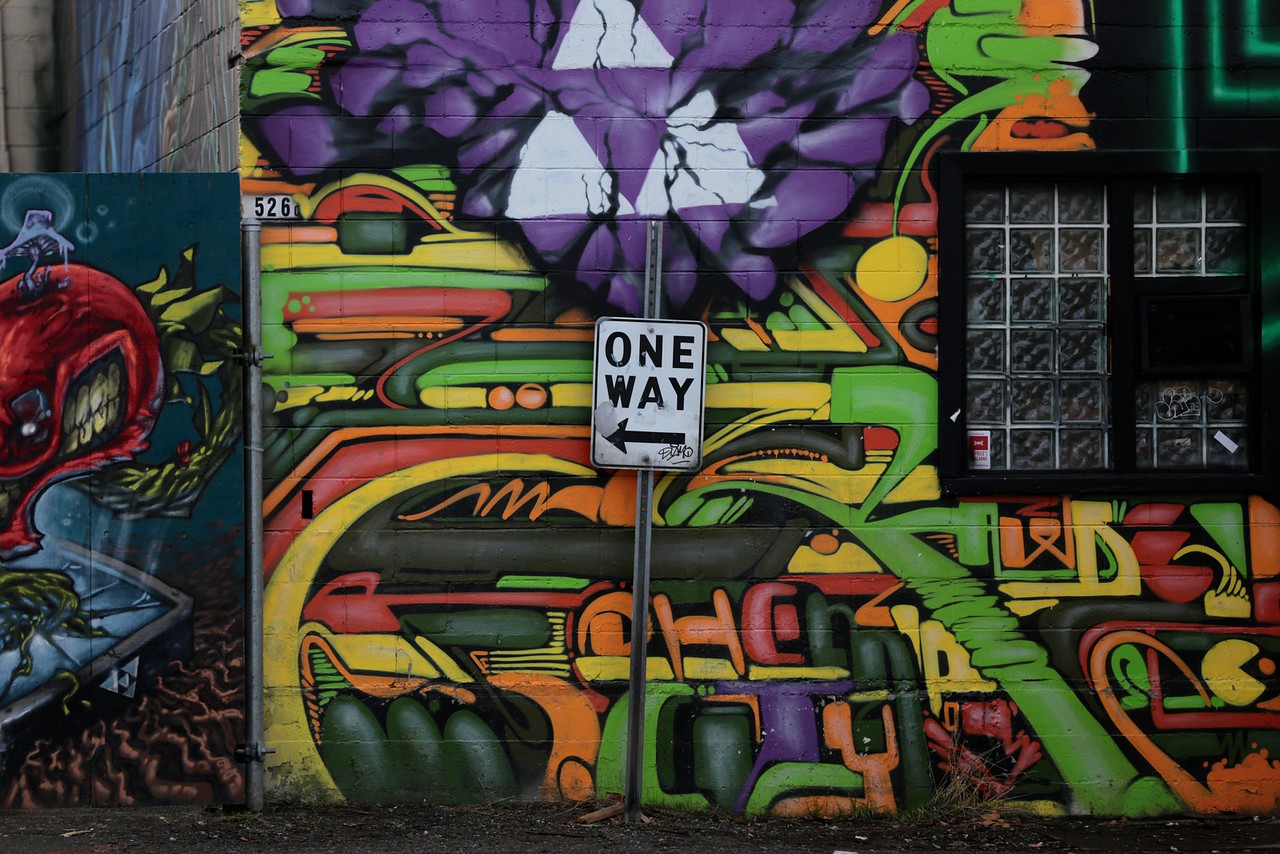 The future is turning out to be riveting, emotional and bright. Armed with an array of social media strategists, professional photographers, and videographers, in addition to a team of content strategists, at Csek Creative, we couldn’t be more excited for the ‘emotion revolution’.

This video for our client Cadence at The Lakes was shoot and edited by the team at Csek Creative.