Utilizing Instagram as a tool to promote your brand and reach your customers is a great way to visually appeal to the consumer market, but in order to do so, you must keep up to date with the changing landscape of the social media channel.

In the last six months, the time people spent watching video on Instagram increased by more than 40 percent. As part of our continued commitment to video, you’ll soon have the flexibility to tell your story in up to 60 seconds. The video above features members of the incredible community of emerging video creators on Instagram. And longer videos also mean more diverse stories from the accounts you love, whether it’s Selena Gomez (@selenagomez) hanging out with friends or beauty star Bretman Rock’s (@bretmanrock) latest makeup tutorial. For iOS, we’re also bringing back the ability to make videos out of multiple clips from your camera roll. To learn more about multi-clip video on iOS, check out help.instagram.com. Longer video on Instagram begins rolling out today and will be available for everyone in the coming months. Multi-clip video is available this week as part of Instagram for iOS version 7.19 in Apple’s App Store.

Instagram has seen many changes and updates since being purchased by Facebook in 2012, especially in recent months. In 2016, Instagram has announced some major changes, including the life-changing update to toggle between accounts and the controversial algorithm update.

With so many updates, how can businesses possibly keep up with what’s new and cool on the popular social media channel? The answer is easy - csek out our helpful tips on the new and improved Instagram!

The day that this feature became a reality, our entire office rejoiced! Thank you Instagram for finally allowing us to easily switch between the multiple accounts that we manage!

In the past, to use more than one Instagram account you were required to log in and out each time, making the management of multiple accounts a daily struggle. Now, you simply change the user at the top of our own Instagram page to go back and forth between accounts. 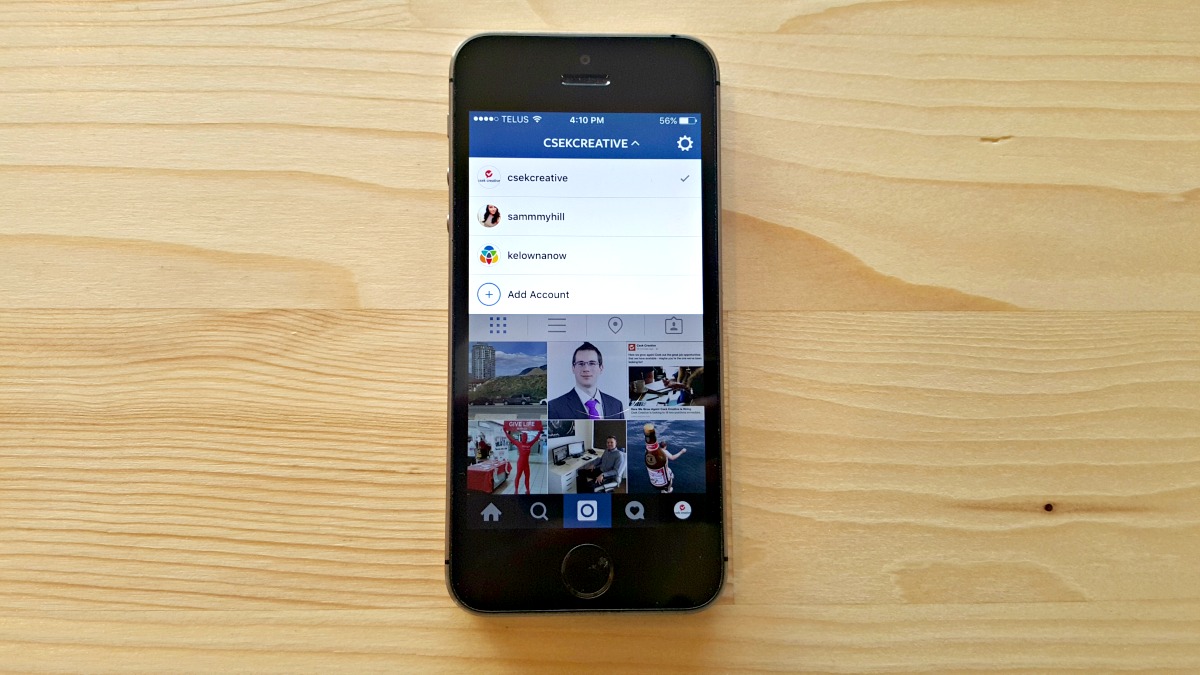 To take things one step further, your Instagram notifications will now let you know on the lock screen of your phone which account the notification is referring to. Hallelujah!

We can guarantee that social media managers everywhere celebrated when this feature was introduced.

New Algorithm Shows You What You Care About Most

The Internet saw a bit of an uproar in March when Instagram announced that, because users miss about 70% of their feeds, they would be updating their algorithm to show users the posts that they appear to care about the most. 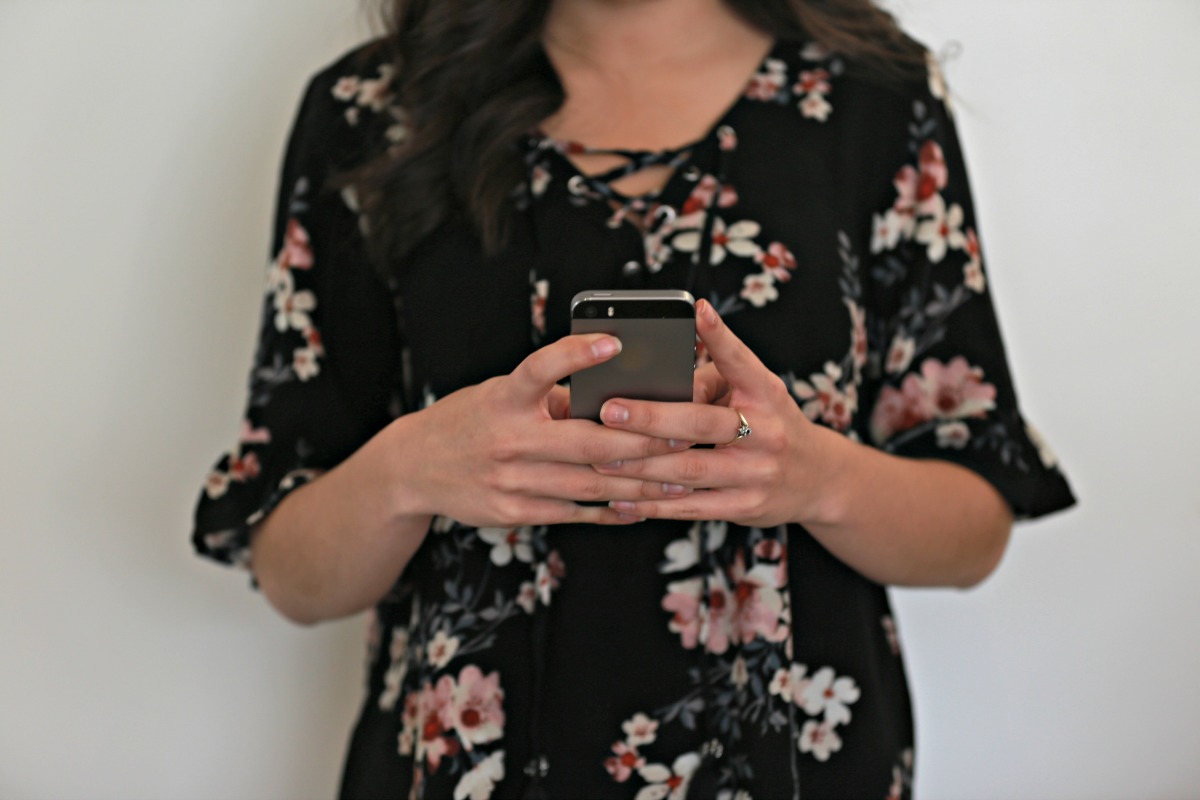 What used to be a feed that showed posts from those that you follow in chronological order will now be a feed that shows you what Instagram thinks you will like. According to Instagram, the new algorithm will show you the content based on the likelihood that you will be interested in it, your relationship to the person posting the content, and the timeliness of the post.

So how can you make the most of this major change?

There is a simple answer to this question; make sure that you are posting great content! The best way to reach your audience is to post content that they actually want to see. Even if Instagram wasn’t changing their algorithm, posting less than awesome content will get you nowhere because your audience won’t stop scrolling to look at it anyway!

Take A Video - It Will Last Longer

With the increase in popularity of video on social media, and Facebook’s efforts to make video content better, Instagram has also seen some changes in the way that users view videos on their platform.

Earlier in 2016, Instagram introduced changes to videos in the form of a view count. Users can now see how many times their video was viewed, as well as how many ‘likes’ it received. This is especially important for businesses and brands on Instagram to know if the content that they are posting is reaching their audience.

Just a few weeks later, Instagram made another announcement regarding video, and this one is going to be a game-changer.

According to the social media giant, there was an increase of 40% in the time that people spent watching video on Instagram in a six month span, so they decided to take video one step further and allow 60 seconds worth of video instead of their regular 15 second clips.

This change will allow Instagram users, including brands and businesses, to tell their story more easily than condensing it to a 15 second clip, but once again, make sure that the content of your video is worth watching!

Sign up for our #CsekWithBenefits newsletter to see what we're up to!